Homes for Sale in the Alamo Placita Neighborhood in Denver, Colorado

The history of the Alamo Placita Historic District tells the story of the 1860s prairie land along Cherry Creek, just three miles southeast of the new town of Denver. Farsighted investor Moses Hallett, an attorney from Illinois, bought the land in 1864. Hallett's quarter section of land became Arlington Park Addition, and later, Alamo Placita neighborhood. by 1887, 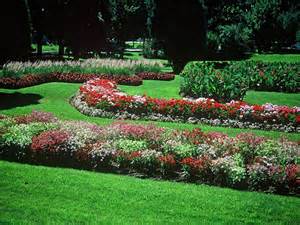 Denver's southern city limit was the northern border of Hallett's claim, what is now East 6th Avenue. A road on the eastern edge of Hallett's land, called Hallett Road, is now Downing Street. 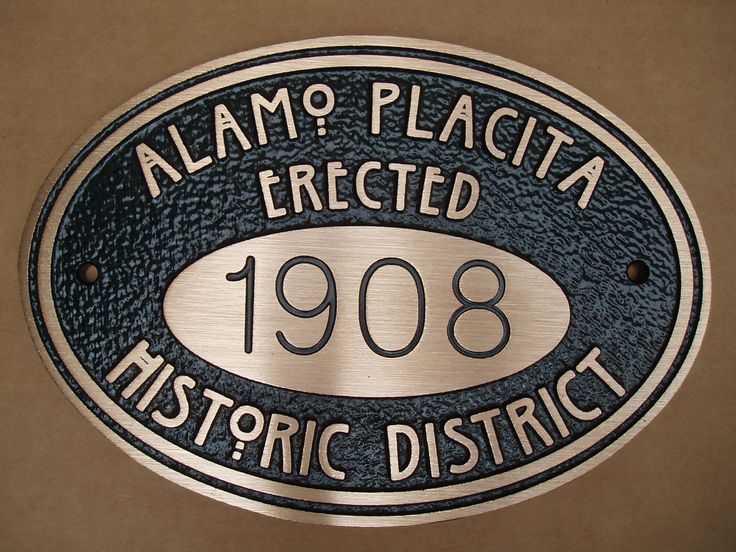 The earliest district residences were designed in Victorian-era styles. After 1893, when the Victorian-era influenc began to wane, much of the district remained undeveloped. Over time, in tandem with the Arts and Crafts influence, came a sprinkling of the popular Tudor-style dwellings, Spanish Mission-style dwellings, and others that spoke to Denver's tenuous southwestern U.S. identity. At the heart of the neighborhood is the historic Alamo Placita Park. It has often been called Denver’s most ideal and most beautiful park. The name commemorates the many cottonwoods that grew naturally in this area (Little Place of the Cottonwoods). A few of the old trees can still be found in Alamo Placita Park and in the neighborhood. The park land remained undeveloped until 1927, when landscape work finally commenced. Colorado’s premier landscape architect, Saco Resnik DeBoer, designed the park.

Today the park still maintains the original gardens that DeBoer designed. The park offers a basketball court, playground, open space and picnick areas. The park is where many of the APNA activities take place, including the Cottonwood Festival. See below for the latest homes for sale in Alamo Placita or call us today to start your search!

NEW STAGING & PICTURES ADDED!! Located in the Alamo Placita neighborhood of Denver (sometimes also referred to as the Speer neighborhood), this fully remodeled/converted...